Santi Mina has been convicted by a court in Almeria and has also been fined €50,000 after he was found guilty in an incident that occurred in 2017. 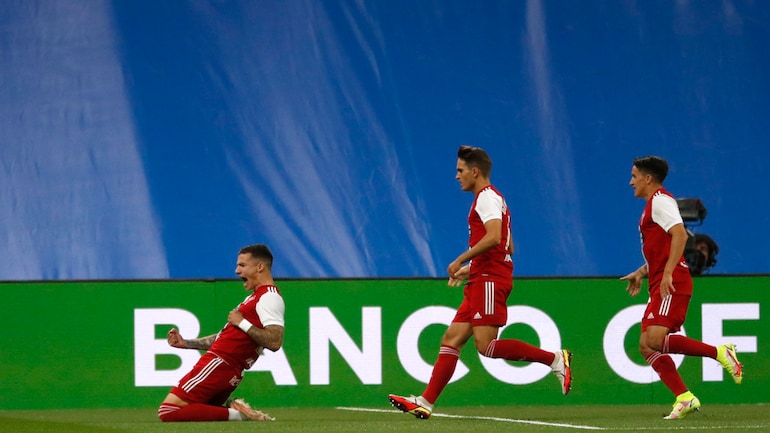 Spanish football player Santi Mina was sentenced to four years in prison on Wednesday after being found guilty of sexual abuse.

The 26-year-old Celta Vigo forward, who has represented Spain in the U-21 level has chosen to appeal the sentence, but will have to serve his sentence if it goes unsuccessful in the Spanish Supreme Court.

The sentence was given for an incident in 2017 where Mina was accused of forcing himself on a woman against her wishes. Mina and his lawyers have maintained that the relationship was consensual. During the hearing, Mina was cleared off sexual assault charges that would have seen him receiving a sentence closer to 10 years in jail time, essentially finishing his footballing career.

The state prosecutor was asking for eight years of prison for Mina, while the victim’s lawyers were seeking nine and a half years.

Mina’s club in the LaLiga, Celta Vigo dropped the player from their squad as a precautionary measure until the proceedings were over. The Spanish club will be conducting their own disciplinary investigation against the player. Mina has played 33 matches for Celta this season, scoring seven goals and assisting three. Celta are currently placed 12th in the league table.