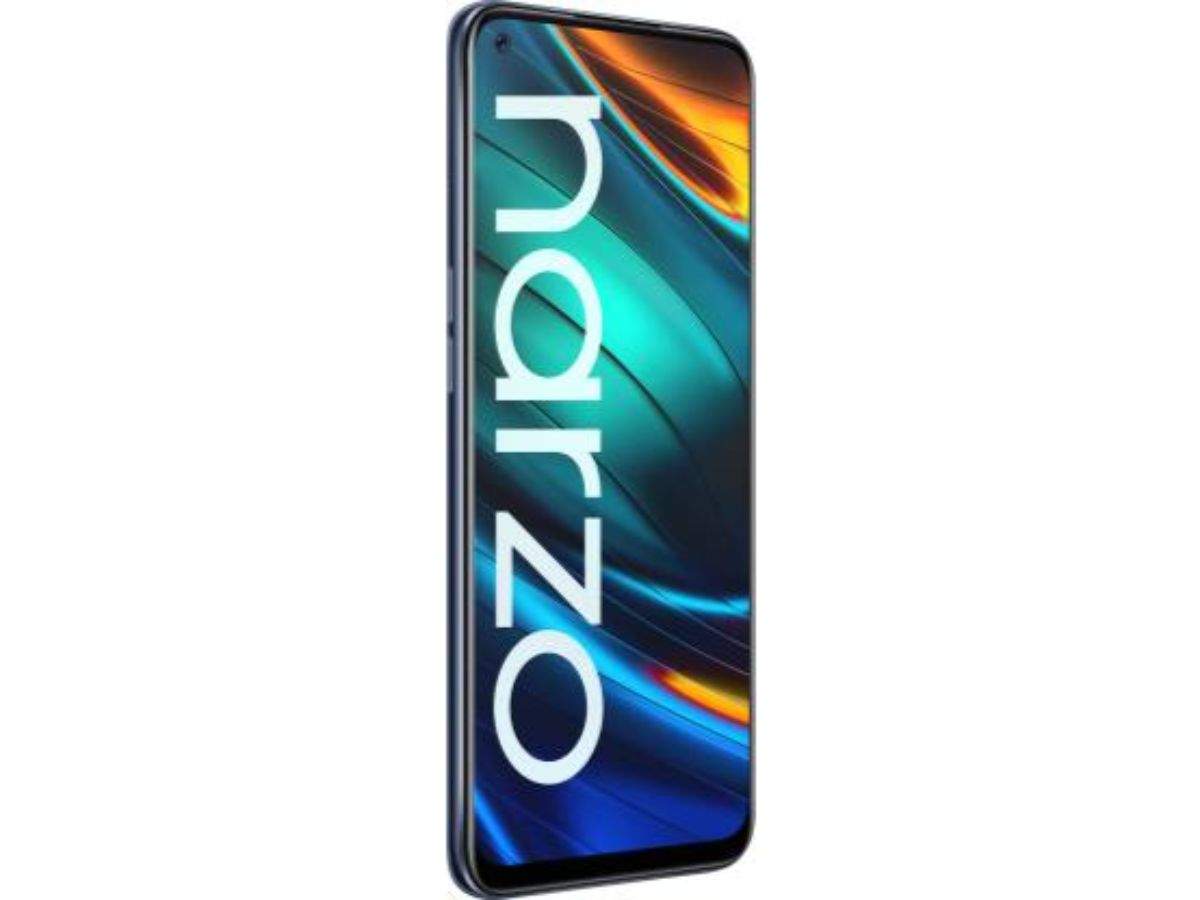 Realme has started rolling out Realme UI 2.0 update for Narzo 20 Pro users in India. Realme UI 2.0 is based on Android 11 operating system. To upgrade, the phone’s firmware version must be updated to A.25 (RMX2193_11.A.25). The rollout was announced by the company via a post on the microblogging site Twitter. It will be released in batches and will soon be available for few users initially. It will have a broader rollout in the coming days.