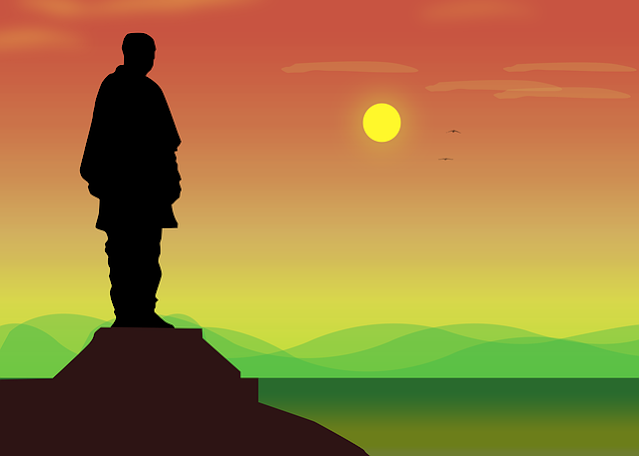 Gareeb Kalyan Rojgaar Abhiyaan will be for 125 days, which will be run in 116 districts of the country, benefiting more than 25,000 migrant workers.
Returning from Delhi, Smita Kumari told PM Modi that she used to work in a factory in Delhi, now she wants to make honey in the village.
New Delhi. Prime Minister Narendra Modi on Saturday launched the Garib Kalyan Rozgar Abhiyan. The scheme was started from Telihar village in Khagadia district of Bihar. “The army is proud of the sacrifices made by our heroes in Ladakh,” he said. What the Parakram Bihar Regiment has done, for which every Bihari is proud. I bow to the heroes who have sacrificed for the country. I want to reassure their families that the country is with them.
Poor welfare employment campaign will be 125 days. Which will be run in 116 districts of the country. Which will benefit more than 25 thousand migrant workers. The campaign will cover 25 types of jobs. For which 50 thousand crore rupees will be allocated.
Highlights of Modi’s speech
The villages taught the city
You were all concerned with the state and central government when the epidemic of Corona began to grow. We also run special trains for working brothers and sisters. Corona has such a big crisis that the world is scared, but you faced it. The way the villages of India have fought against the Corona has got the Sikhs of the cities. The people of the village have very effectively prevented the transmission of the corona. The population of the village is 80-85 crores, which is more than the whole of Europe, America, Russia and Australia. Facing the corona of this population is a big thing. Until the Panchayat, our democratic systems, medical facilities, wellness center hygiene campaign have played an important role.
The new machine will test 1500 Corona every day.
I have been told that the testing of Corona in Patna is scheduled to start with a modern machine. This machine can do about 1500 tests. Today a big campaign has started for the employment of the poor for their welfare. Which is dedicated to the young people living in the village for our working brothers and sisters here. This will be joined by people who have returned to their villages during the lockdown.
Talk to laborers returning to Bihar.
PM Modi spoke to Smita Kumari, who has returned from Delhi. Smita said that she has studied till Inter in the village. She was in Delhi at the time of lockdown, was working in a factory there, came back to the village by special train. Modi asked, isn’t it a problem to come back? No complaints for me? There will be something you don’t say? It would seem that it was good in Delhi that Modiji did such a thing that we had to come to our house. “I am thinking of starting honey production in the village,” Smita said.
Janardhan Sharma: He has been working in masonry in Gurgaon for 12 years. Corona returned home because of the epidemic. Returned home by special train. Even in the train sitting far away, everyone was wearing a mask.
What is Gareeb Kalyan Rojgar Abhiyaan ?
There is a 125-day campaign in 116 districts of 6 states of the country for the employment of migrant workers.
Under which workers can be given employment and self-employment under their interest skills.
The campaign will provide 25 works like roads, rural housing, orchards, tree planting, water conservation and irrigation, anganwadi, panchayat building and water life mission.
According to the urgent need of employment, the workers will get employment opportunities in various fields.
Bihar has the highest number of 32 districts
Under this campaign, the government has selected 116 districts of 6 states. About 88 lakh migrant workers have returned from other states. These 116 districts include 32 in Bihar, 31 in Uttar Pradesh, 24 in Madhya Pradesh, 22 in Rajasthan, 4. in Orissa, and three in Jharkhand.
Workers Will get 125 days employment.
These are 116 districts where more than 25,000 migrant laborers have returned. Under the Poor Welfare Employment Campaign, it is planned to provide employment for 125 days in a year.
The budget of the campaign is 50 thousand crore rupees
The government has set a budget of Rs 50,000 crore for the Garib Kalyan Rozgar Abhiyan. 25 jobs will be given according to the skills of the workers. The government has done skill mapping before implementing this campaign.
How many tourists returned to which state
Uttar Pradesh: More than 35 lakh
Madhya Pradesh: More than 25 lakh
Bihar: More than 1.5 million
Jharkhand: More than 2 lakh
Rajasthan: More than 10 lakh
Orissa: More than one lakh