IPL 2022: Qualifier 1 and Eliminator in Kolkata, Qualifier 2 and Final in Ahmedabad

The BCCI announced the venue for IPL 2022 playoffs and Final. The Playoff Stage of IPL 2022 will be held in Ahmedabad and Kolkata. Meanwhile, the Women’s T20 Challenge to be played from 23rd May to 28th May will be held in Pune. 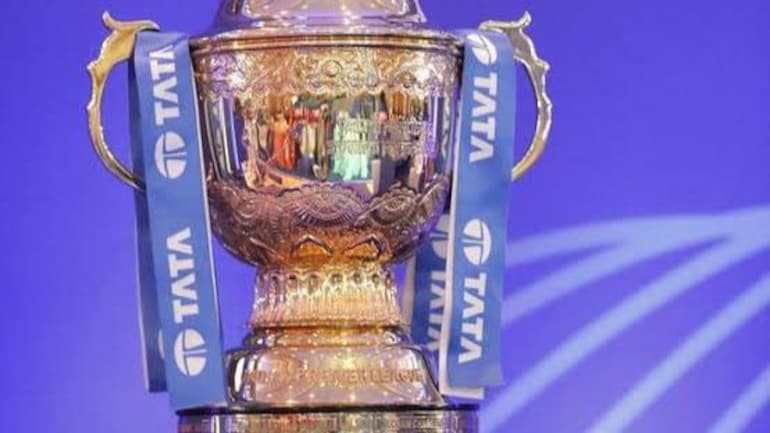 IPL 2022 Final to be played in Ahmedabad (Courtesy by BCCI)

The Board of Control for Cricket in India (BCCI) announced the schedule and venue details for the IPL 2022 playoffs and the Women’s T20 Challenge 2022. The IPL 2022 Playoffs and Final will be played from 24th May to 29th May 2022 in Kolkata and Ahmedabad.

Qualifier 1 will be held in Eden Gardens, Kolkata on 24th May, followed by the Eliminator on 25th May. The Narendra Modi Stadium in Ahmedabad will host Qualifier 2 and the IPL final on 27th and 29th May respectively.

Meanwhile, the Women’s T20 Challenge to be played from 23rd May to 28th May will be held in Pune.

“I am pleased to announce that the Playoff Stage of the IPL 2022 will be held in Ahmedabad and Kolkata. The mega final will be held at Narendra Modi Stadium on May 29 along with Qualifier 2 on May 27. The Qualifier 1 and Eliminator will be played at the Eden Gardens on May 24 and May 25 respectively,” Jay Shah said.

Both Kolkata and Ahmedabad hosted the limited-overs series between India and West Indies in February. While the ODI leg was played in Ahmedabad behind closed doors, 75 per cent crowd capacity was allowed in the T20I series that followed in Kolkata.

Jay Shah confirmed that Pune will host a three-team Women’s T20 Challenge from May 23 to May 28.

“The Women’s T20 Challenge resumes this year and Pune will host the fourth edition of the tournament. The dates of matches will be on May 23, May 24, May 26 and the Final on May 28,” he said.

The four grounds used for the matches so far are in Maharashtra itself, namely: Wankhede Stadium and Brabourne Stadium in Mumbai, the Dr DY Patil Stadium in Navi Mumbai and the MCA Stadium in Pune.