Bayern Munich forward Thomas Mueller has extended his contract until 2024 which will keep the Germany international at his boyhood club until the age of 34. 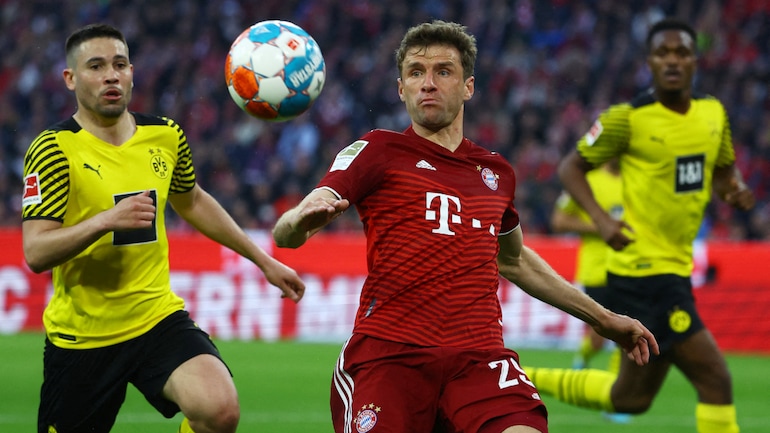 Germany star Thomas Muller has extended his contract until 2024 and committed his immediate future to Bayern Munich until the age of 34, the Bundesliga champions announced on Tuesday.

Mueller, a product of Bayern’s youth system, has been with the club since he was 10. He has scored 226 goals and won the Bundesliga title for the 11th time this season — a record for the German top flight.

The 32-year-old has been a crucial cog in the Bayern juggernaut that won their 10th consecutive league title this season, topping the charts with 17 assists while also scoring seven goals.

“That’s why we’re very happy that Thomas has extended his contract until the summer (of) 2024. Thomas is a leader who’s hungry for success, and a role model on and off the pitch who embodies FC Bayern better than anyone.”