Three players of the Pakistan cricket team have been found to be Corona positive. These three players are included in the team going on tour to England. This week, the team has to go on England tour. 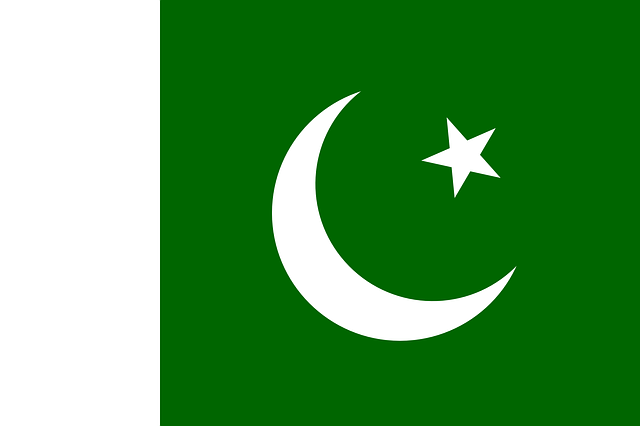 Three players of Pakistan cricket team have been found to be Corona positive. These three players are included in the team going on tour to England. This week the team has to go on tour to England. No symptoms of corona were found in Hyder Ali, Haris Rauf and Shadab Khan, who were found to be corona positive.
Please tell that Pakistan cricket team has to leave for England tour on June 28. In England, the PAK team has to play a three-match Test and a series of T20 matches. On reaching England, Pakistan team will be in Quarantine for 14 days in Derbyshire. Pakistan has selected a 29-member team for this tour.
Fast bowler Mohammad Aamir and middle-order batsman Haris Sohail have departed ahead of their upcoming tour of England due to personal reasons. The Pakistan Cricket Board said in a statement, “Aamir decided to withdraw because he wants to stay here on the birth of his second child in August, while Harris opted out of the tour due to the Kovid-19 epidemic.”
According to this, ‘Pakistan will send 28 players and 14 players to the support staff for the three Tests and three T20 Internationals played in August and September’.
Afridi was infected by corona virus
Earlier, former captain of Pakistan cricket team, Shahid Afridi was caught in the corona virus. He shared this information on Twitter. During the Corona epidemic, Afridi was continuously helping the poor and the needy in Pakistan.