Directed by Housefull 4 fame Farhad Samji, Bachchan Pandey stars Akshay Kumar, Kriti Sanon, Jacqueline Fernandez, Arshad Warsi and Pankaj Tripathi. Akshay will be seen as a gangster who dreams of becoming an actor while Kriti Sanon portrays a journalist, who harbours aspirations of being a film director. 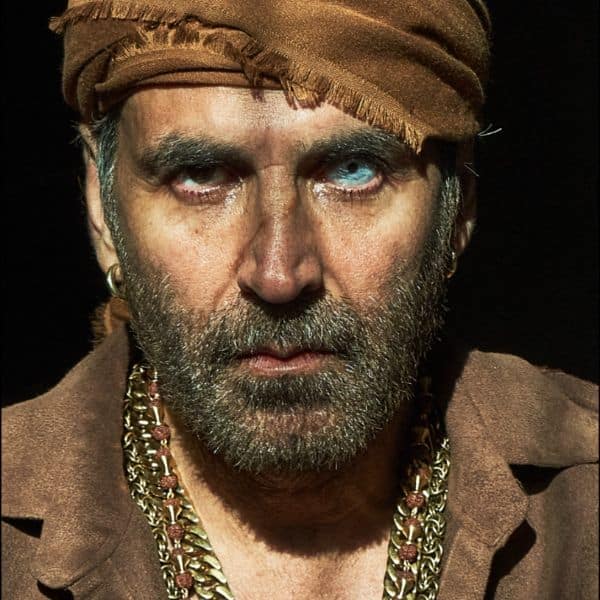