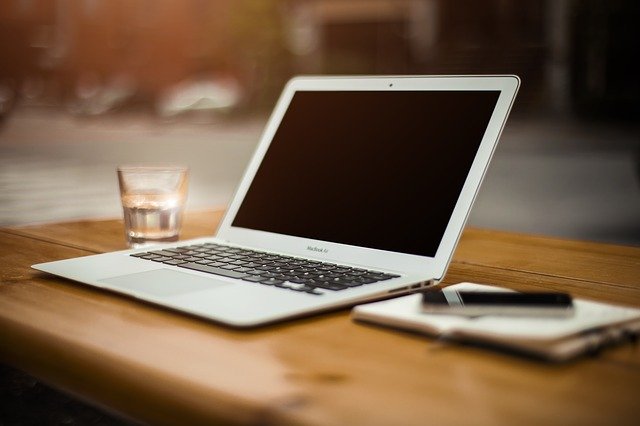 Apple WWDC Event 2020 Date, Time: Amidst the coronovirus epidemic, technological events that did not end were transformed into virtual ones. Apple’s annual Worldwide Developer Conference (WWDC) is also going to be an online-only experience for developers around the world this year. The event will begin today on 22 June. New software and hardware-related announcements are expected from Apple.
Another interesting thing is that this year WWDC’s online streaming will be free for all to see on Apple’s homepage, Apple Events app on Apple TV, and Apple’s developer website and app. The main event starts at 10 am (10:30 am IST) and continues till June 26, 2020.

As always, there are a lot of leaks and rumors that give us an idea of ​​what we are seeing on the WWDC 2020 set starting today. On the software side, Apple is expected to introduce iOS 14, iPadOS 14, tvOS 14, watchOS 7 and macOS 10.16. The Cupertino-based company will also announce new iMac, Apple TV 4K and Apple AirTags. Everything here is expected to be unveiled at Apple’s WWDC 2020 online launch event.

IOS is a consistent player on the WWDC table every year and Apple hopes to unveil iOS 14 at this year’s Developer Conference. Rumors suggest that the new software will enhance multi-tasking features, bring a new layout to the home screen, revamp the augmented reality app for iPhones. There is also a report that Apple may convert iOS to iPhone OS this year.

iPadOS 14 and other software updates

While specific details about the iPadOS 14 are not known, the new software is expected to refine the tablet experience for Apple iPad users. Similarly, the Cupertino-based company is also expected to follow watchOS, tvOS and macOS with version updates.

Apple is rumored to have plans to release a redesigned iMac computer this year and while it is unlikely for the tech giant to launch it at the upcoming WWDC 2020 event, it could leave some details about the same is. The new iMac is expected to come with slim bezels with 21.5-inch and 23-inch options.

Apple is reportedly considering switching to building its own ARM-based processor for Mac computers. A Bloomberg report states that the new chip will be based on the upcoming A14 processor that Apple plans to use in its upcoming iPhone 12 lineup.

Apple is reportedly working on over-ear headphones that can be called “AirPods Studio”. The device can be priced at $ 349 (about Rs 26,000) and it is also suggested that it may launch at WWDC 2020. AirPods Studio can offer touch gestures, active noise cancellation (ANC) and wireless pairing. A pair of premium on-ear headphones from Apple could be dubbed the AirPods X, which could also make its way into the June event.

Apple tag can be announced

Apple is reportedly planning to launch the Apple Tag, small physical Bluetooth tracker that can help iPhone users track their personal belongings such as luggage bags, purses, backpacks, and more, at WWDC 2020. Tile-like tracking devices may allow. Tracking your stuff using Find My App on iPhone.

Apple may also announce a new Apple TV 4K with A12X chip. The codename of Neptune T1125, TV can come in 64GB and 128GB models. Apart from these items, there is much room for Apple to do some surprises. We expect the tech giants to announce some other hardware along with future launch dates.